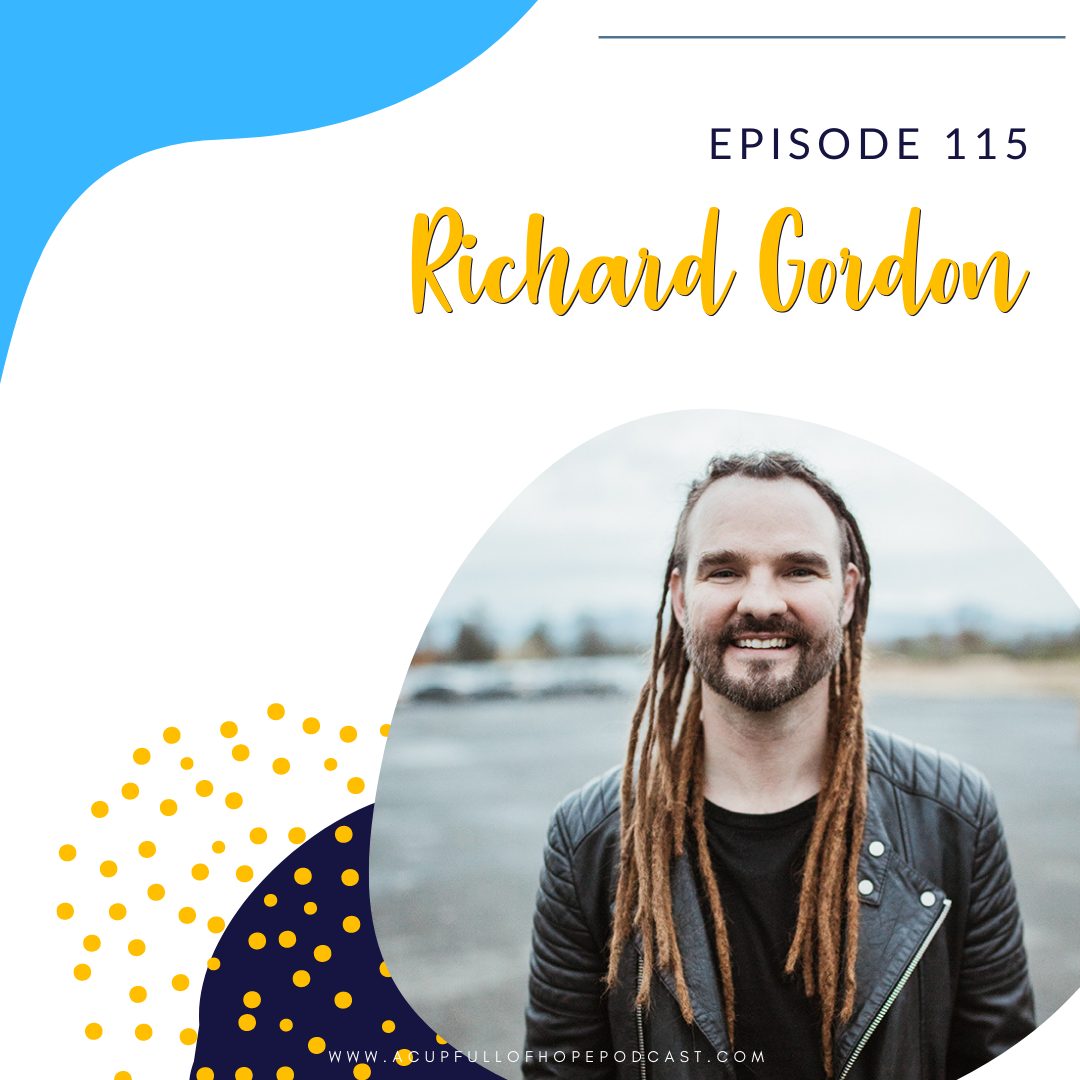 Richard Gordon is wildly in love with Jesus. He is the Spiritual Director at Bethel School of Technology and part of the leadership team for Bethel School of Supernatural Ministry (BSSM). Richard comes alive igniting the potential in people around him. He has over 10 years of ministry experience and has traveled internationally, preaching the gospel and releasing God-encounters. Richard was raised in South Africa, where he married his beautiful wife, Libby, and completed his BSc in Computer Engineering and excelling in his Masters degree in Electronic Engineering. He has had the privilege of working alongside some of the best tech companies both in his hometown and while living in Redding, CA. His dream is to raise up world-changers and influencers like Daniel who will shape and shift culture, encountering and ushering in the presence of God wherever they go.
Tune in to this episode where Richard shares on encountering the heart of God, ushering in the presence and glory of God, honor and more!
Show Notes

Daniel 11:32 Those who do wickedly against the covenant he shall corrupt with flattery; but the people who know their God shall be strong and carry out great exploits.”

Acts 10:34 “Then Peter began to speak: “I now realize how true it is that God does not show favoritism.”

Ephesians 1:3 “Praise be to the God and Father of our LORD Jesus Christ, who has blessed us in the heavenly realms with every spiritual blessing in Christ.”

Revelation 12:11 “And they have conquered him by the blood of the Lamb and by the word of their testimony, for they loved not their lives even unto death.”

Proverbs 16:24 “Gracious words are a honeycomb, sweet to the soul and healing to the bones.”

Proverbs 18:21 “The tongue has the power of life and death, and those who love it will eat its fruit.”

How to Have a Radical Encounter with God

Ushering in the Presence and Glory of God

Why is Honor Important?

Practical Ways to Honor Others

How to Respond to Dishonor

“Wherever the presence of God is, that’s where I am.” – Richard

“The way that God reveals Himself to you, often is the way He wants to reveal Himself through you.” – Richard

“The Gospel is the most intentional story ever written.” – Richard

“When we look at people and start to think ‘they are chosen, I’m not’ then you will create a distance from the very thing that your spirit is longing for.” – Richard

“The Gospel is not about powerful people, it’s about a powerful God.” – Richard

“The manifested presence of Jesus is the glory of God.” – Richard

“When we share testimonies, the power of an overcoming God just fills the room.” – Richard

“When we share testimonies, we are not just telling stories. We are releasing the power of the blood.” – Richard

“If you do actions without a belief system, they will carry no power.” – Richard

“You have the ability through your honor to have everyone around you be the best them.” – Richard

“When Jesus was around people, greatness came out of them.” – Richard

“Your words of kindness could heal someone and could anoint someone.” – Richard

“Everyone loves me and everyone is for me, because Jesus loves me, and Jesus is for me. If someone does not love me and is not for me, there is something up with them.” – Richard

“Trust is the most expensive thing in the world and you can’t buy it.” – Richard

Glorify App – Use code INDUETIME for 50% off